by ajchelsea
/
1881 Views
No Comments 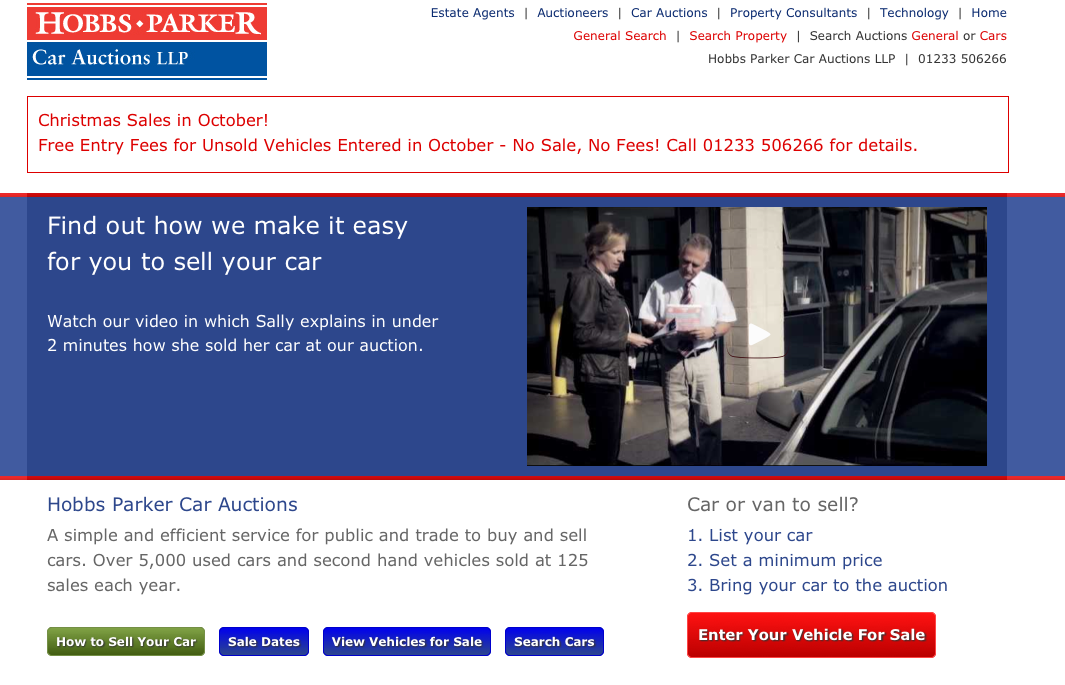 A fun few days in Ashford, Kent. Both Roger Lightfoot and Jon Chapman of Hobbs Parker wanted a film for the home page of their car auction site to demonstrate just how easy it was to sell cars at auction.
We discussed a few ideas ideas and decided on a screenplay that told the story of HP publicist Sally Randall. She has actually sold 2 cars through HP and bought one!
Sally was great, never shouted once… a true professional. The reason behind the success of the film!

Previous
Curvette of the Year 2012
Next
The Olive Oil Process… plain and simple! 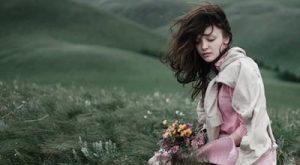