by ajchelsea
/
2187 Views
No Comments 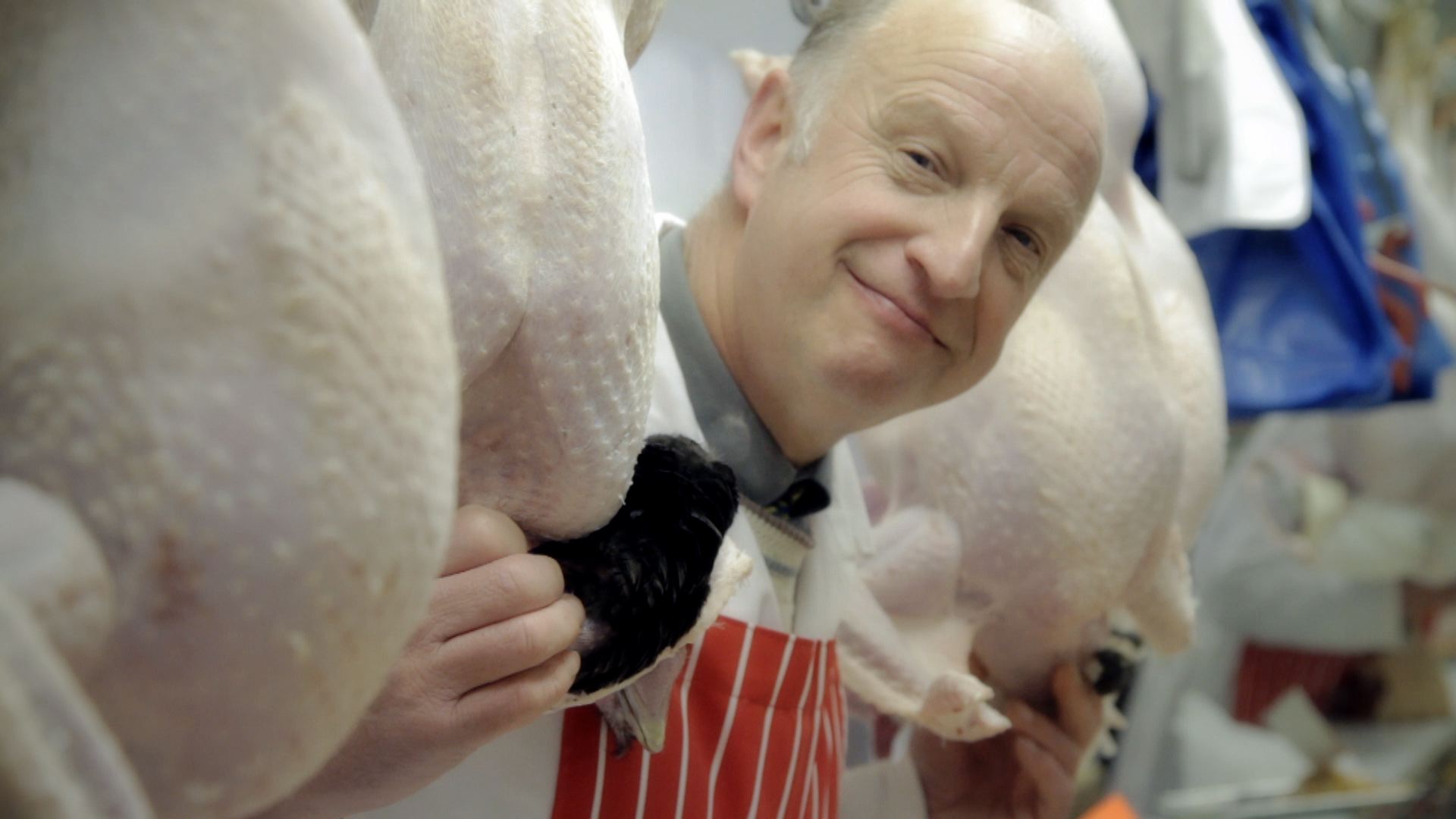 ‘Battle is already world-famous for historic reasons as site of the Battle of Hastings in 1066, Battle Abbey, and home of the Gunpowder Plot. But it’s also a modern town, home town of super-group Keane and the subject of their 5th consecutive No1 album Strangeland. This feel-good film shows the town, the countryside, the events, the coast and many of the characters who run our independent businesses are also portrayed, assuring you of a very warm Battle welcome.’

This was filmed over the course of a year… quite a few trips were made during the awful summer of 2012! It got to the stage where whenever we saw the sun we made a quick dash to the town… so not that often really! Liz Honey, the producer and owner of the Saffron Gallery was beginning to think we were cursed! Local help came in very useful from Roger Bristow supply the footage from bonfire night and actress Francesca Hunt, who helped out with the voice over. I was also gratefully assisted by Toby Egekwu, an ex-student of mine.

The film is targeting a younger generation to come to Battle (if not settle down there too) and will be used at expos throughout the UK and Europe as well as on websites (10066country.com, visitbattle.co.uk,) and social networks.