by ajchelsea
/
2056 Views
No Comments 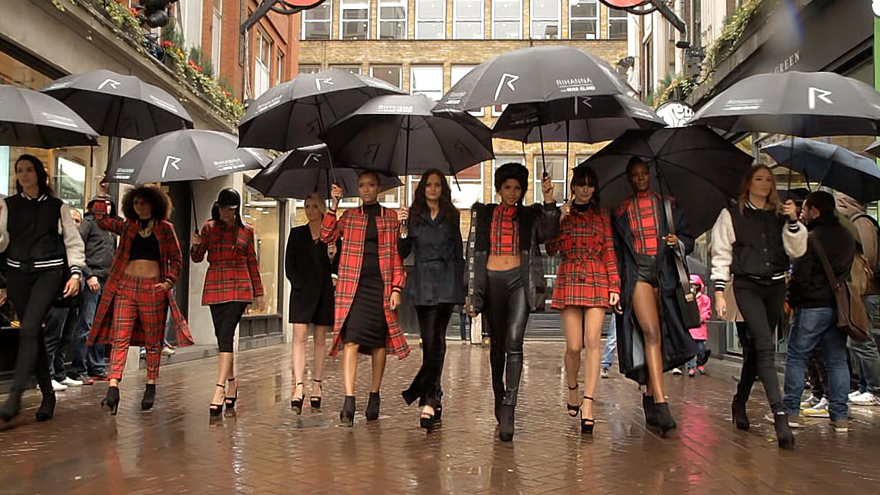 Rihanna launched her 4th and final collection for River Island last Saturday and the marketing team organised a promotional event to highlight the occasion.
These events took place in London (Oxford Street stores and Carnaby Street) and Liverpool. Eight attractive women wore the collection and armed with ‘Ghetto blaster’ took to the streets. Unfortunately I was asked to cover and film London… which was extremely wet, unlike Liverpool apparently which was bathed in sun!
All handheld work, filmed on 7D at 50fps and batch conformed at 25fps.

Previous
Curvette 2013!
Next
An Introduction to Speedflex