by ajchelsea
/
2018 Views
No Comments 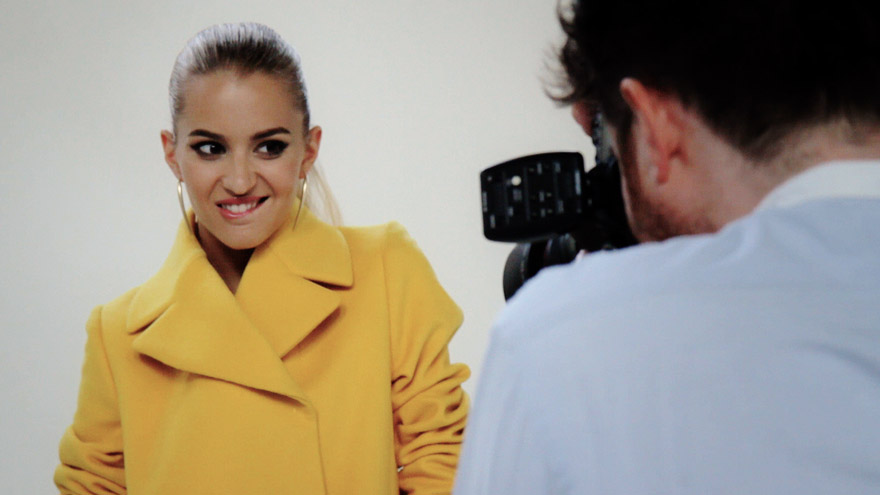 McArthurGlen are opening a new Designer Outlet near Hamburg on 20th September and I was asked to create a BTS film of the advertising campaign shoot at Sunbeam Studios in London. The stills shot by Nick Haddow will be used for posters on the Hamburg underground.