by ajchelsea
/
2183 Views
No Comments 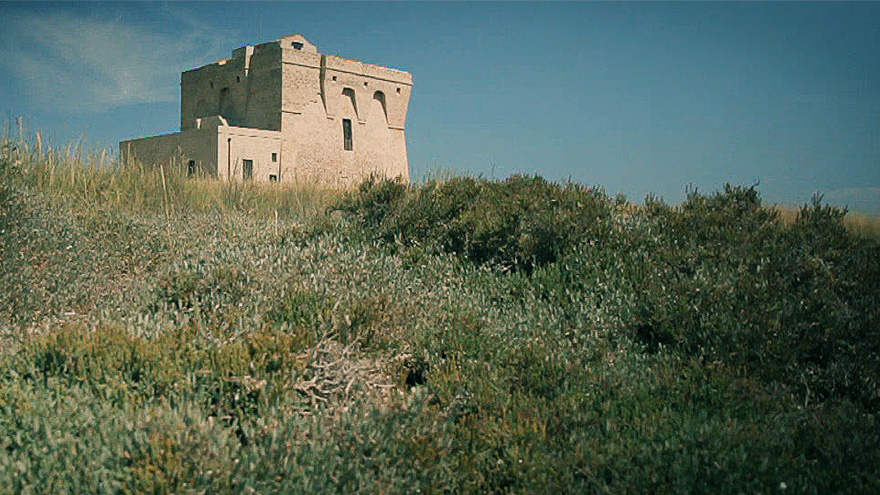 This was filmed during the first week of June, 2012. The beach was deserted! As I walked along the coast, feet in the sand, I disturbed the large fish feeding in the light surf. As you can see from the film the waters are crystal clear.
During July and August the beaches are more populated with holidaying Italians so you would need to walk at least for 20 minutes to reach the quieter areas. But outside these months expect the place to yourself!